Ruptly is live outside Woolwich Crown Court in London on Thursday, February 27, as WikiLeaks founder Julian Assange is due to attend the fourth day of his extradition hearing.

The hearing is expected to last until Friday, February 28, with proceedings scheduled to resume on May 18 for another three weeks.

The WikiLeaks founder has been behind bars in Belmarsh Prison since May 2019, after he was sentenced to 50 weeks in jail for breaching his bail conditions to avoid extradition to Sweden over sexual assault allegations.

Despite the sentence coming to an end on September 22, a British judge ordered Assange to remain in prison while facing proceedings concerning possible extradition to the US, due to his previous history of absconding. 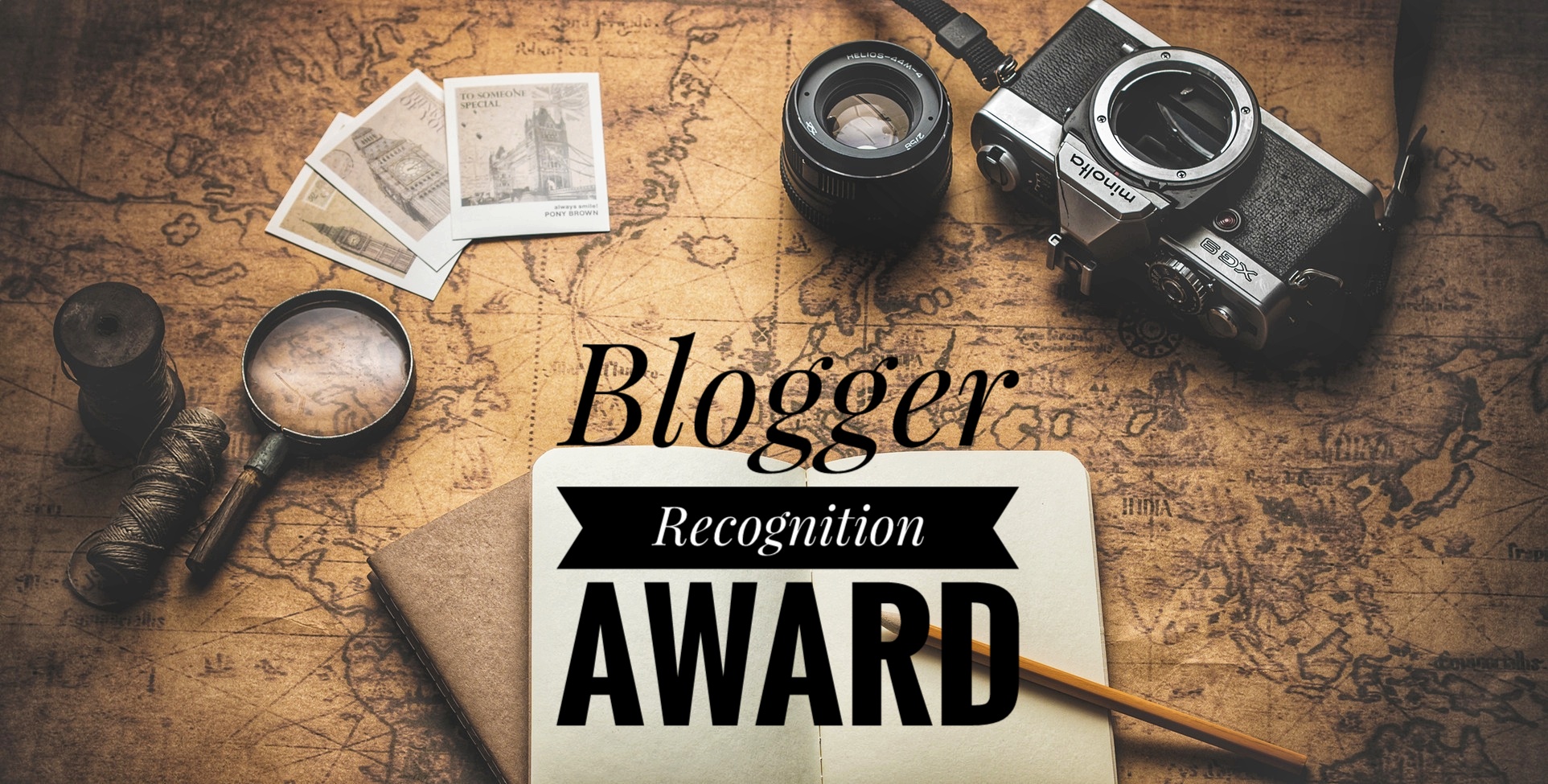 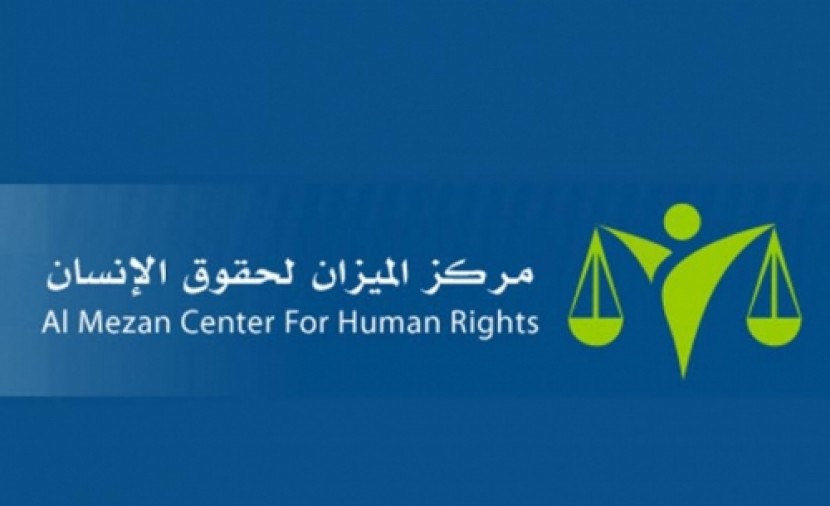 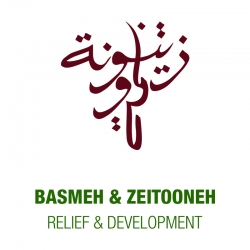